Last week I had set a few learning goals that I wanted to accomplish for this week. I planned on being able to dazzle everyone with some lovely loops and chains with joined picots for needle tatting. I planned on churning out some fabulous chains and uniform sized picots with my shuttle tatting.

I hate it when I hear myself trying to come up with excuses for why something didn’t go the way that I planned. So in order not to upset myself I am going to put some yarn in my ears so I won’t hear myself telling YOU all of my excuses!!!

Hubby was away for 5 days last week with Charlie, attending Jiu Jitsu Camp. I’m sure the event was something more macho sounding than that but I really wasn’t paying close attention to the specifics. I love that he has a stress busting, anxiety taming, therapeutic activity that works for him.

I chilled out for a good chunk of those 5 days. 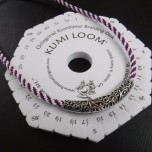 Kumihimo!!!!!!! I pulled out my brand new Starter Project kit and had some fun!!!

I started a new project thanks to Hannah @quietwatercraft for tagging me in an Instagram post that had a picture of a hairpin lace loom. I wanted to make another summer top and I wanted to work some hairpin lace into it. It was all Hannah’s fault!!

I was not steadfast with my tatting practice last week. In fact I have nothing to show in the shuttle tatting department. I’m sad to say I think that I even backslid a little here.

I did however, make some progress today with needle tatting. Today was the only day that I practiced. But I did practice for an hour. 😀

I am going to say success mostly for last week’s needle tatting goals. I did not have any unexpected and unwanted knots taking the thread off of the needle. I did join lots of circles together. I learned that I am not able to use the tip of the needle to pull up a loop for the joining, so I got to use my teeny tiny crochet hook that I have actually never used.

And take a gander at that middle piece – IT ALMOST LOOKS LIKE SOMETHING!!!

I am not going to beat myself up for not practicing more last week because there was one big thing that I noticed this week. I didn’t get frustrated at all! I was a little annoyed with myself for going backwards in my shuttle time, but that was all my fault not the shuttle. If I had practiced I would have had a better week.

For next week I will revisit my shuttle goals that I did not complete. For needle tatting I want to put some chains between the joined circles.

And here’s a bonus for everyone that read all the way down to the bottom of this post – a sneak peek at the maxi skirt I’ve been working on. 😀 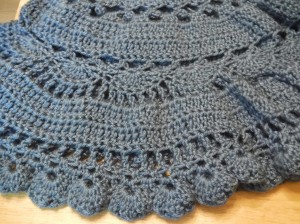 I would love to hear your comments! Cancel reply 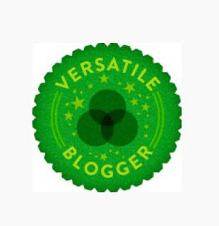 Studies have shown that seeing the image of faces in random places is natural human behavior and not symbolic of anything related to the paranormal. It would be easy to just believe that and explain away any sightings as your mind playing tricks on you. But what if that wasn’t always true? What if we […] 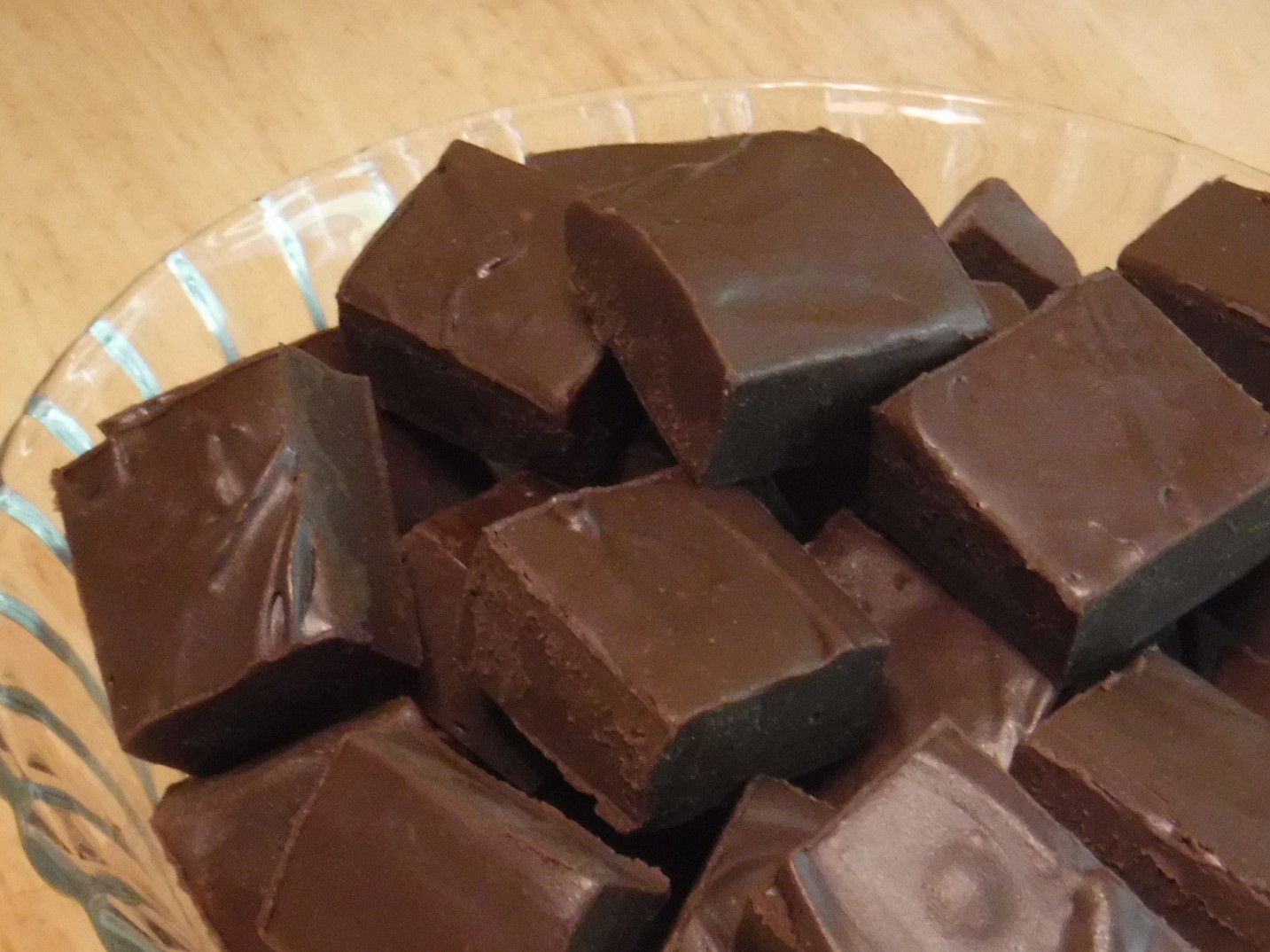 Every Wednesday my son Bill comes over for dinner. I always make him a nice home cooked meal and send him home with some leftovers. I also make dessert every Wednesday too. It is the only night of the week that dessert is guaranteed.

Madeline – Self Portrait in Oil

Today I am sharing a painting by my daughter – “Madeline – a Self Portrait in Oil”.